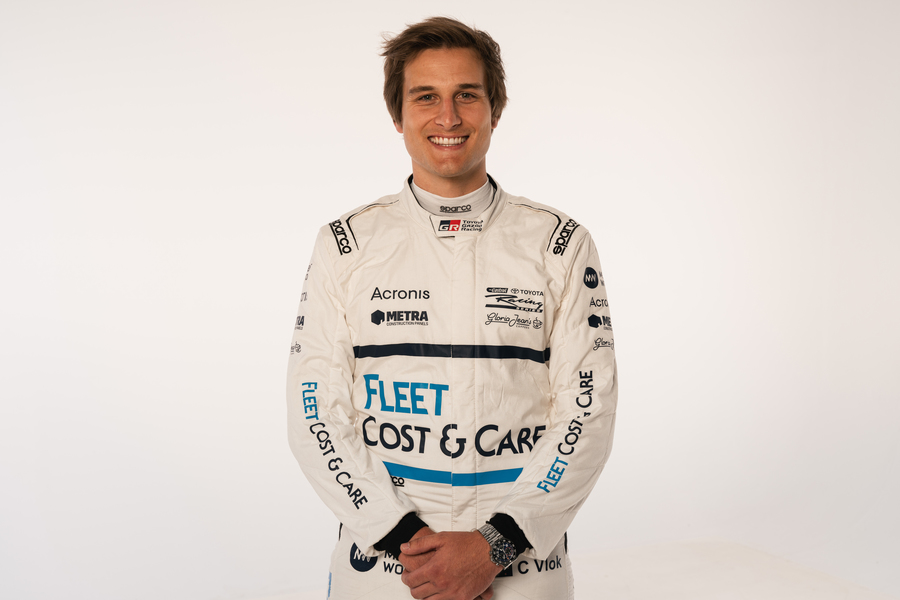 According to Fleet Cost & Care President Jeff Curran, “We are excited to watch Chris return to racing. His passion is evident in everything he does, and the partnership with him is a great way for us to embrace racing in New Zealand while we continue to expand our global footprint around the world.”

This marks Fleet Cost & Care’s first foray into the New Zealand’s motorsport world, having found success in sponsoring Rahal Letterman Lanigan Racing and Graham Rahal’s #15 entry for the team’s NTT IndyCar Series program. “The opportunity to expand our motorsports relationships outside of the United States is very intriguing for us,” said Curran. “We are coming off a huge win with RLL Racing with 1st and 3rd place podium finishes at the 2020 Indy 500. We hope some of that great energy will make its way to New Zealand for Chris and his team.”

Chris Vlok began his racing career at the age of 15 by building his own E30 BMW into a race car. He has raced in various elite series across the globe including Formula Ford, British Formula 3, and European GT4. This will season will mark a return to the Toyota Racing Series for Chris and his team.

“It’s really an alignment of the stars, everything just fit perfectly into both our plans for this partnership,” said Vlok. “With Fleet Cost & Care knowing motorsport through their six-year relationship with Rahal Letterman Lanigan Racing, a high-profile motorsport series like TRS is was an easy choice for us all.”

The Castrol Toyota Racing Series will run a shortened, three-weekend season due to the global pandemic. Starting with the New Zealand Grand Prix on the weekend of January 22 at Hampton Downs. The second round of the series will be on the shorter Hampton Downs National Track before the finale at Manfeild, Circuit Chris Amon. For more details about the series, please visit https://www.toyota.co.nz/toyota-racing/castrol-toyota-racing-series/.